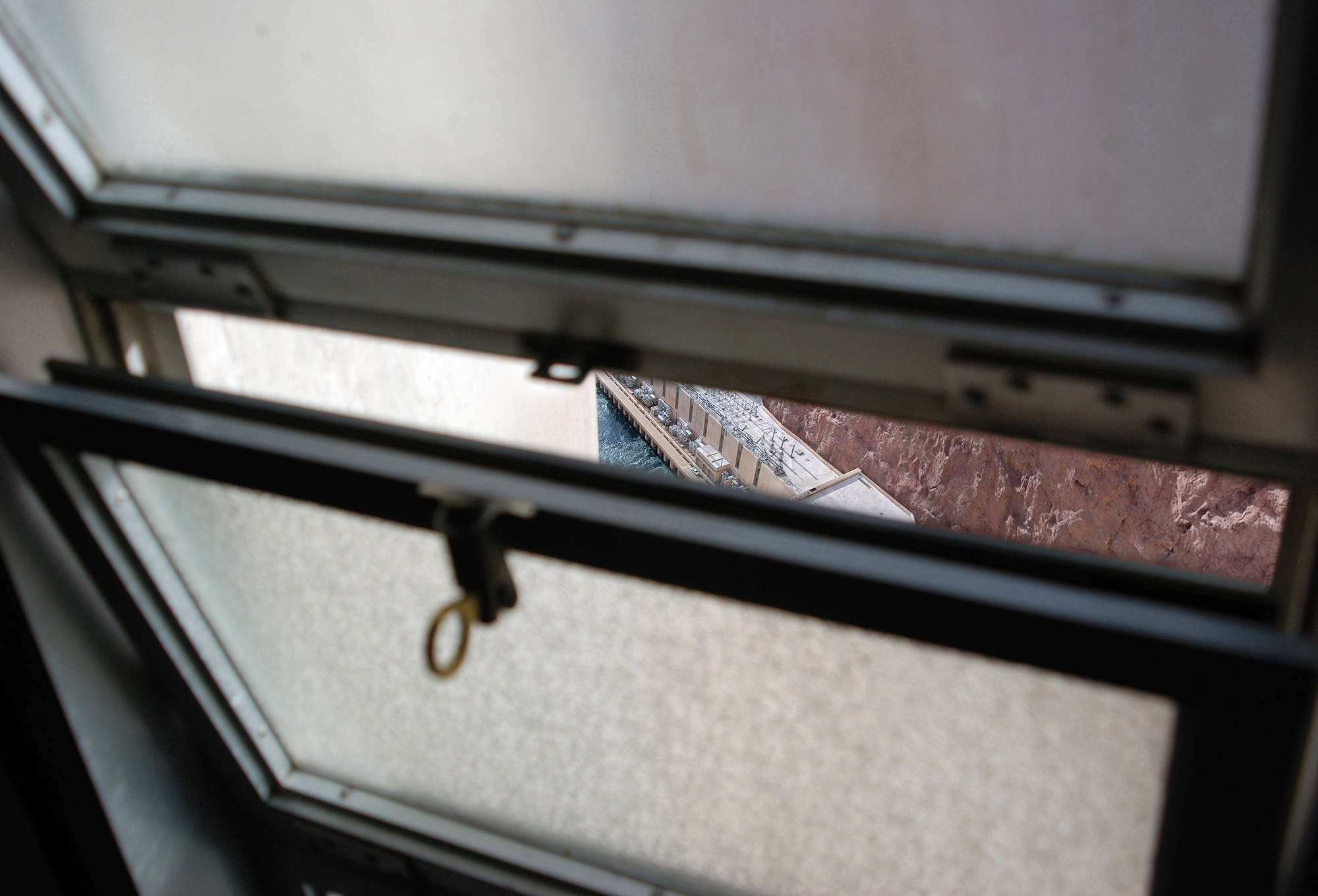 In “The Hoover Dam”, Hawkins has proposed – and partially completed – creating a replica of the Hoover Dam on a 1:1 scale in manageable sections to be distributed across the American landscape. This long-term project was conceptualized in early 2009 and the first section was completed in 2010. Since, Hawkins has developed a number of sections of the dam and has a “master plan” to complete the entire dam over the next two decades.

Hawkins submitted an elaborate proposal to the City of Los Angeles to fund his recreation of the Hoover Dam and to position the city to have a competing version of the landmark dam to be titled “The Hoover Dam”. Although the city ultimately declined to fund the project, Hawkins asserts Los Angeles Mayor Eric Garcetti called the proposal “exciting” and “a necessary priority.”